Maricus has over 16 years of experience in the food service industry. He received a culinary degree from Le Cordon Bleu in Tucker, Ga. in 2005. After college, Maricus worked in hotels, country clubs and various restaurants around Atlanta. In 2010, he started working at Emory University as a kitchen supervisor, later becoming a sous chef at Emory’s Oxford College. After his stint at Emory, Maricus worked as the executive chef at Georgia State University for Flavours by Sodexo for five years. Most recently, he worked as the executive chef at Clayton State University before joining the PantherDining team in the summer of 2021. 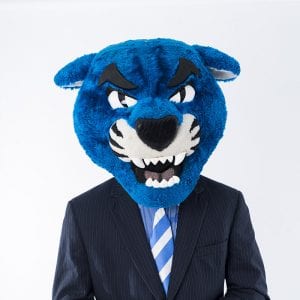